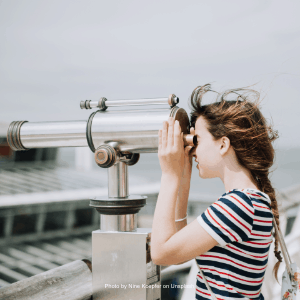 One of the great things about being on the road is there is no timeframe. We were heading south towards Hobart and came across a lovely little town called Ross.

We didn’t know there was a caravan park in Ross until we chanced upon it when we went walking along the Ross Bridge that was built over 100 years ago by convict stonemasons. They did such a great job they were given their freedom once the bridge was completed because they got it done in 58 weeks, where previous wooden bridges had taken years to build and didn’t last.

We loved the town so much we decided to stay the night.

The caretaker was enjoying his extra long lunch, so over the phone he explained where to park the motorhome. I was on the phone with a client while Ross was hooking up the water and power, etc.

He entered the back of the van. “There’s no power.” he announced.

He tested everything and still no power.

“Ring the caretaker again.” I suggested.

The caretaker came straight away.

The couple next to us were also unable to get power.

The caretaker checked the mains, rang the council and ran around the park, to no avail.

He transferred our sites and we both hooked up to power which worked perfectly.

We then went exploring.

When we returned, the caretaker came out to meet us.

“You look like a couple who would enjoy a laugh,” he said as he motioned for us to follow him.

He took us to the power pole of the first site.

“Have a look at this,” he laughed, pointing to an On/Off switch on the power pole.

There were actually three switches; one for each powerpoint and someone had turned them off.

The caretaker said his wife showed him, laughing hysterically.

The lady in the second van also agreed she would have found it too, if she had looked.

So the moral to the story, “get a woman to check”.

What do you think?  Are women better at seeing things and solving problems?